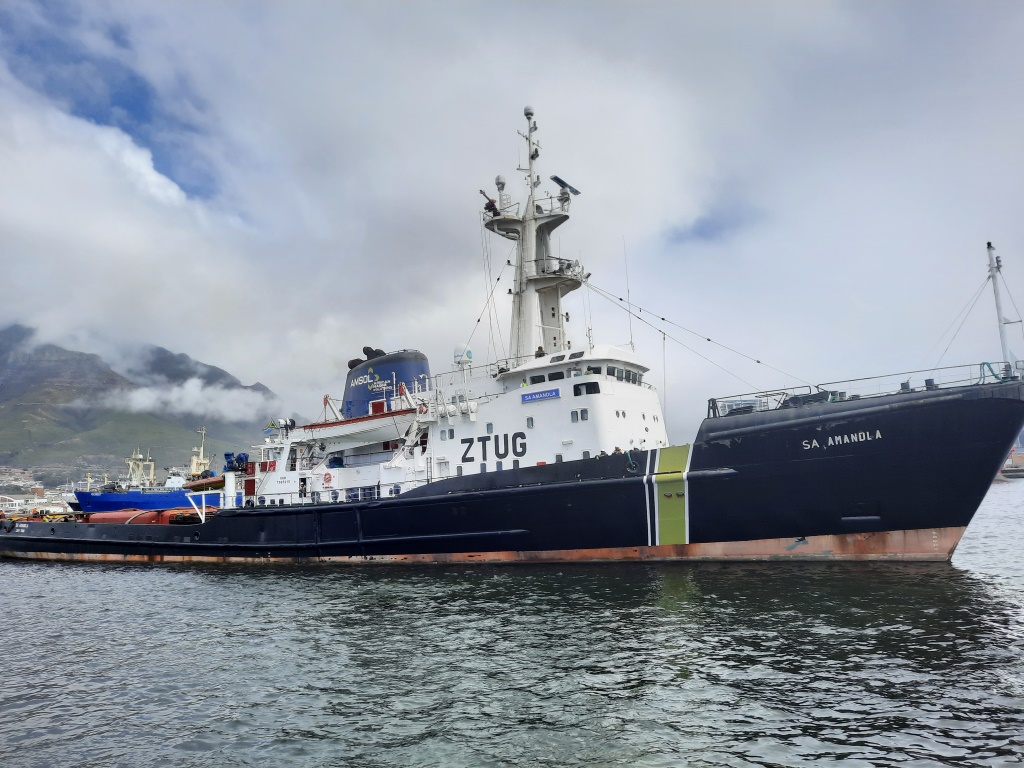 The iconic tug – the ‘S.A. Amandla’ – has for many years been a catalyst for transformation in the maritime sector.

With an all-South African crew, the tug also serves as a training platform and has been home to seafarers who have gone on to become leaders in the maritime and salvage fields. This has provided opportunities for Masters, Officers, and Crew to progress through the ranks and, in some cases, transition to technical and commercial roles ashore.

The career paths of seafarers require that relevant experiential training at sea is a component part of achieving Certificates of Competency. It is with this in mind that AMSOL is constantly developing employees to achieve higher ranks.

In the last 2 years, 9 cadets have served onboard the tug, including 5 women. AMSOL’s Cadet Training Programme, accredited by the South African Maritime Safety Authority (SAMSA), is apprentice training that fast tracks young people who hold the necessary tertiary education qualifications to take up Officer positions at sea.

“As a result of the importance of experiential exposure, training is a key focus at AMSOL – with seafarers playing an important role in mentoring and guiding their colleagues. As an example, Captain Simon Radebe has recently joined the ‘S.A. Amandla’ from AMSOL’s offshore terminal operations in Durban and, with the support of experienced ‘S.A. Amandla’ tug Master Captain Russel Duse, is currently undergoing a familiarisation process with regards to the vessel’s offshore emergency response, towage, standby and callout activities. This will ensure continuity in skills and competence for marine emergency response operations and is also an opportunity for Captain Radebe to expand his experience.”

AMSOL is contracted by the South African Department of Transport to provide the marine emergency response capability of the Emergency Towing Vessel to ensure safety of life and protection of the Southern African coastline from pollution. 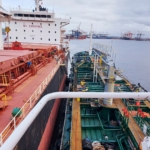 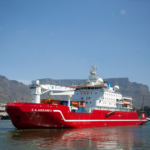