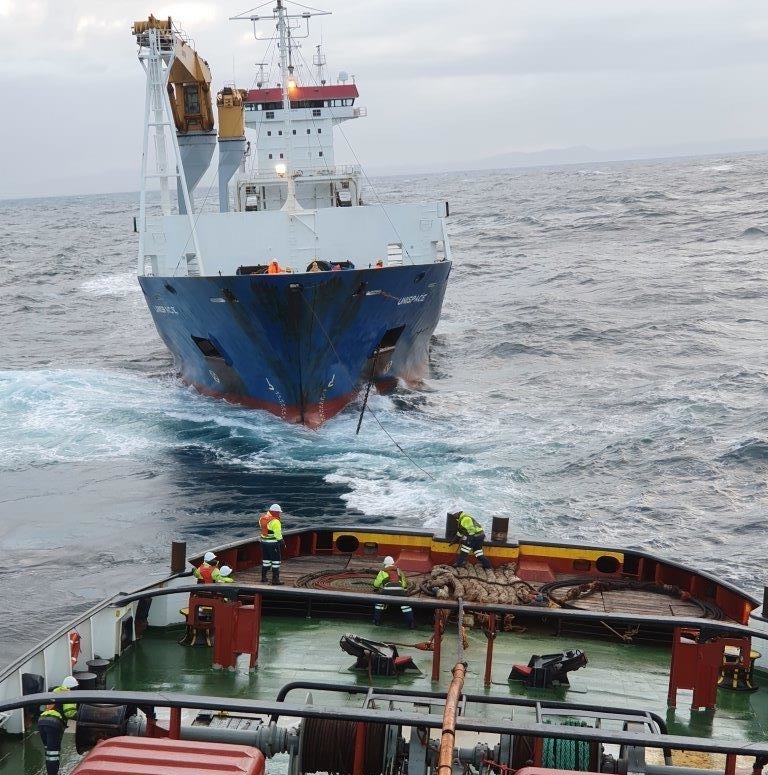 The capacity to respond to emergencies at sea is essential to ensure that the South African coastline and marine environment are protected from pollution. In partnership with the South African Department of Transport (DOT) and the South African Maritime Safety Authority (SAMSA), AMSOL provides this essential service to the shipping industry and the Emergency Towing Vessel ‘S.A. Amandla’ is stationed in Cape Town.

Two recent cases highlighted the continued importance of this service.

On the 30th of June, AMSOL’s Captain Simon Radebe, Officers and Crew aboard the tug responded to a callout to assist the General Cargo Ship ‘Unispace’ which was disabled at anchor 5 miles south of Danger Point, Gansbaai. The tug departed Cape Town in adverse weather conditions and arrived on the scene shortly before daybreak on the 1st of July. After successfully securing a tow connection, the disabled vessel was towed to the Port of Cape Town and delivered to her Owners.

More recently, in the early hours of Monday the 6th of September, a 365-metre-long container vessel, which had a substantial amount of deck cargo onboard, suffered an engine room fire rendering her immobilised and drifting south of Cape Agulhas.

The ‘S.A. Amandla’, then in Saldanha Bay on another standby job, was dispatched to assist the casualty and arrived in the area before midnight. During this time the casualty had drifted closer to the coast, causing much concern for authorities as it was at risk of running aground. A connection was safely made just after first light on the 7th of  September and the tug immediately towed the container vessel offshore to gain sufficient searoom. Tug and tow are proceeding to Durban.

Over the years, experience has taught us that preparedness for a marine emergency is key. AMSOL recently partnered with Ocean and Coastal Empowerment and Action Network (OCEAN), a non-profit organization in South Africa, to support the completion of the National Oiled Wildlife Preparedness, Response & Contingency Plan (NOWPRCP), a national framework led by the Department of Forestry, Fisheries & the Environment (DFFE). The Draft Plan was initiated in 2017 and is an annexure to the now approved National Oil Spill Contingency Plan; it being a fully integrated Plan drafted by experienced oiled wildlife response managers. It aims to coordinate rescue and rehabilitation efforts of oiled wildlife among various organisations in the case of an incident such as marine pollution from a casualty at sea. It also guides the response to oiled wildlife and the development of marine species colony plans. An updated and detailed NOWPRCP will assist in ensuring that South Africa is best prepared to respond to a pollution incident.

“The opportunity for AMSOL to provide a grant to OCEAN to assist DFFE in completing this important process reflects our shared objective for preparedness in the case of an oil spill in the marine environment. Whilst prevention is always the priority, the importance of preparedness can never be underestimated. The work being done to consult and engage with stakeholders is a critical component of the project, and we thank OCEAN for their efforts and DFFE for the opportunity to partner and make an impact.” 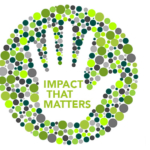 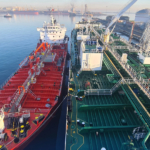