Strategically located in Southern Africa, at the base of the African continent and geographically on a busy shipping lane, AMSOL’s ability to provide offshore support and supply as well as emergency response and safety standby services, ensures that client needs are met. 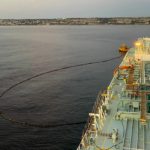 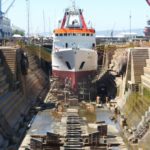