When Cyclone Idai made landfall at Beira in Mozambique, it wreaked havoc and caused major damage and disruption, impacting the lives of thousands of people. The AMSOL team onboard the tug ‘Save River’, situated in the Port of Beira, assisted the Port Authority and role players in keeping the port moving as they dealt with the severe aftermath, which included vessels that had run aground, floating debris and additional vessel traffic as relief aid began to arrive.

Immediately after the cyclone, the team repositioned channel buoys which define the borders and indicate the direction of the channel. They also supported

the salvage of the dredger ‘Alcantara Santos’ and remained on standby for assistance. 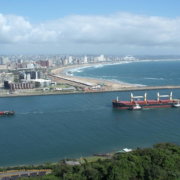 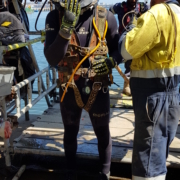 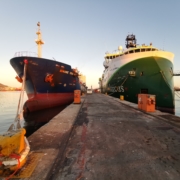 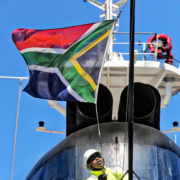 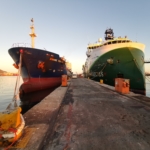 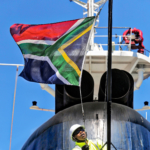