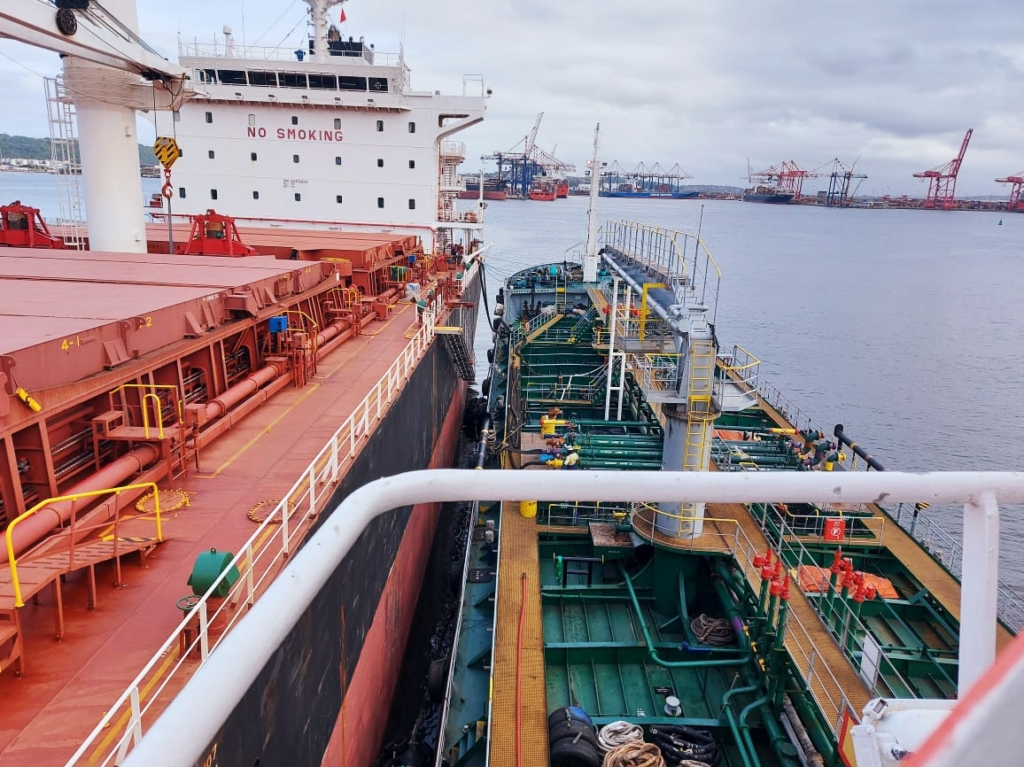 Introducing a South African owned and flagged product tanker was always a goal for AMSOL’s Fuel Logistics & Transportation Executive Gerad Singh, who has worked in the maritime industry for 32 years and in the niche of bunker delivery operations since joining the company in 2007.

The recent award to AMSOL of a multi-year contract by Shell Downstream South Africa for the transportation and delivery of multiple grades of marine fuel in the Port of Durban was the catalyst for this goal to be realized.

“The AMSOL team ashore and the Master, Officers and Crew have pulled out all the stops to ensure the ‘Isiqalo’s’ operational readiness following her arrival in Durban earlier this year. This operation supports continued transformation in the sector and the extension of AMSOL’s services in fuel logistics and transportation.”

The introduction of the tanker has also created a new opportunity to broaden experience for AMSOL employees; one of whom is Captain Paul Sibanda.

Captain Sibanda, who hails from Nelspruit in Mpumalanga, started his career in the maritime industry in 2005 after studying at the Durban University of Technology. He joined AMSOL from Transnet National Ports Authority in 2007 when he started as a Trainee Deckhand. He worked his way up the ranks and, before joining the team that undertook the tanker takeover, drydocking and mobilization voyage from Greece in October last year, he served as Master onboard the AMSOL bunker barges ‘Lipuma’, ‘Energy’ and ‘Bongani’.

“Working onboard the ‘Isiqalo’ in the Port of Durban has been a great learning experience which has given me exposure to interesting work. Being dedicated and having the support from my family, the company and crew onboard has been significant in this new role.” 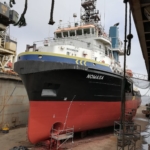 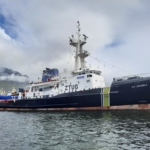 ‘S.A. AMANDLA’ – A PLATFORM FOR TRANSFORMATION
Scroll to top